How to Fix Firestick Overheating: When a Firestick gets hot, it can negatively impact the performance in many ways. Tests have shown that the recent FIRE TV STICK 4K doesn’t get as warm as its predecessors, but they’re still problems, even with the newer device. Question is that why is my firestick so hot, Verdict is here follow till the end.

Other than checking the fire TV stick from time to time; it will be notified with a warning sign (“Device Overheating”) on the screen that alerts of the issue.
Otherwise, you would encounter at least one of these problems:

In some cases, users are surprised to find out that their Fire TV Stick has warped or melted already.

Some applications indeed require more processing power than others which is the case of KODI and other streaming apps.

While running these heavy apps it may notice that the FireStick is a little warmer than normal, which is to be expected.

Here are the best nine fixes to cool down Fire stick Overheating, these are free methods.

Most of the time device heats because it doesn’t get the airflow. So, to avoid this Firestick Overheating you can use the HDMI Extender that you get with the box. You just have to input the FireStick in the Extender and then connect it to another USB. Now just need to input this directly into your Fire TV and place it some distance from your TV. Make sure that it now gets enough air and then in this way the issue can be resolved.

2. Insert This Device to The Side Panel-

Now, this is something the same as the above fix because in most the TVs there will be two different HDMI Ports in the side panel and the back, so if this device is plugged in the TV’s backport then this is a big mistake. Because by doing this device is not getting too much air and it is the reason why it overheats. So, if don’t want to use the extender then it would be recommended to use a TV side port. In this way, the device will be at some distance from the TV and then the issue can be resolved properly.

This device uses the Power Adapter to boot which can be used directly with a TV or from an adapter. So, this is also an issue when anybody uses this adapter as the time light voltage goes too high and in this way, the stick can overheat.
In this way, it is recommended to use the USB Port of your TV as it provides only a certain amount of power to this device. And this way, you can avoid overpowering, and then your problem will be fixed.

This is mentioned that this device is not made for heavy apps. This is why when using these apps on a device may face slower performance over overheating.
Now here are the steps given below that can follow to clear aches of those heavy applications:

FireStick is based on Android Operating System so similarly when you minimize an application in android it keeps running in the background. Just like that when you close the app and launch another the old application will keep running in the background.
This is also a major issue that not only overheats the device but also slows down the device as well. So, to avoid this problem just have to follow the steps that are given below:

That’s it the app is now stopped and it won’t run in the background. Now after a few minutes, will notice the speed is improved in the device, and also it is cool now.

So many people may face problems while clearing catches of each application and force stopping it. It is because we sometimes install many applications so stopping each will consume too much time. In this way, can easily unplug and re-plug this device to stop all the applications from the background.
Now let it unplug until the temporary becomes normal and then try to plug it again. Just turn on your TV and then see the device is working fine now. This can be used at a time when anybody uses too many apps or doesn’t want to waste precious time. This is just a temporary method to reduce Firestick Overheating.

The biggest drawback of having a Fire Stick device is limited storage. Because whether you buy a normal stick or the Firestick 4K you will get only 8GB of storage which is not high.
We just need to uninstall some unwanted applications to save storage and avoid overheating. Uninstall unwanted applications that may control the Now TV stick Overheating.

This is the final method in which the factory resets the device which means it deletes all the data from the device. It will make the device new as it comes when anybody purchases it.
To factory reset make sure to make a backup of the apps or other personal data.
Here are the steps To Reset the Firestick to Prevent Firestick Overheating:

Now just wait for a few seconds until store restore completes and it will be opened automatically, when it boots again it will then require setup again.

So this is our solution to fix the Firestick Overheating, Please let us know via the comment box if it’s also worked for you.

TheFirestickTV.com Does Not Promote Or Encourage Any Illegal Use Of Kodi, Fire Stick Or Our Guides. Users Are Responsible For Their Actions.

Hi! I'm Razi Haider, a Professional Electronic Engineer and part-time blogger. Being an avid cinephile and other content streamers myself, I started TheFirestickTV.com in 2020 to help others to access and stream good content on any platform. Here I do share all the tutorials and compilations of best services, write how-to articles, and cover all the major and minor updates regarding streaming, firestick, Kodi, Roku and other devices and platforms.

How To Install Rogue One Kodi Addon in 2 minutes

How to Install Smart IPTV on FireStick in Easy Steps 2022 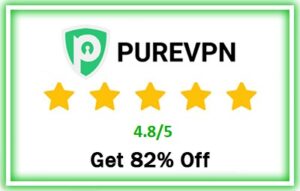 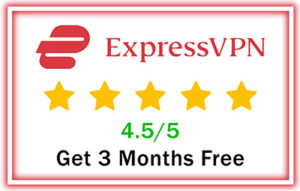 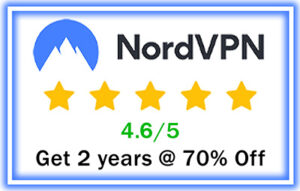 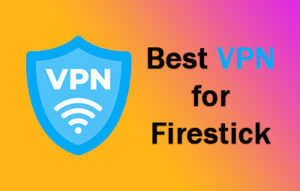 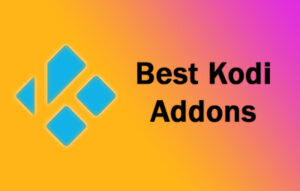 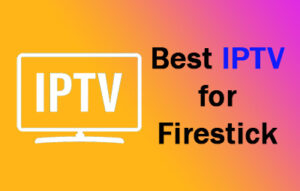 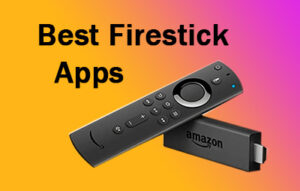 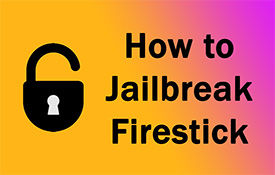